Take the Virtual Reality ride of your life with Anna Meares 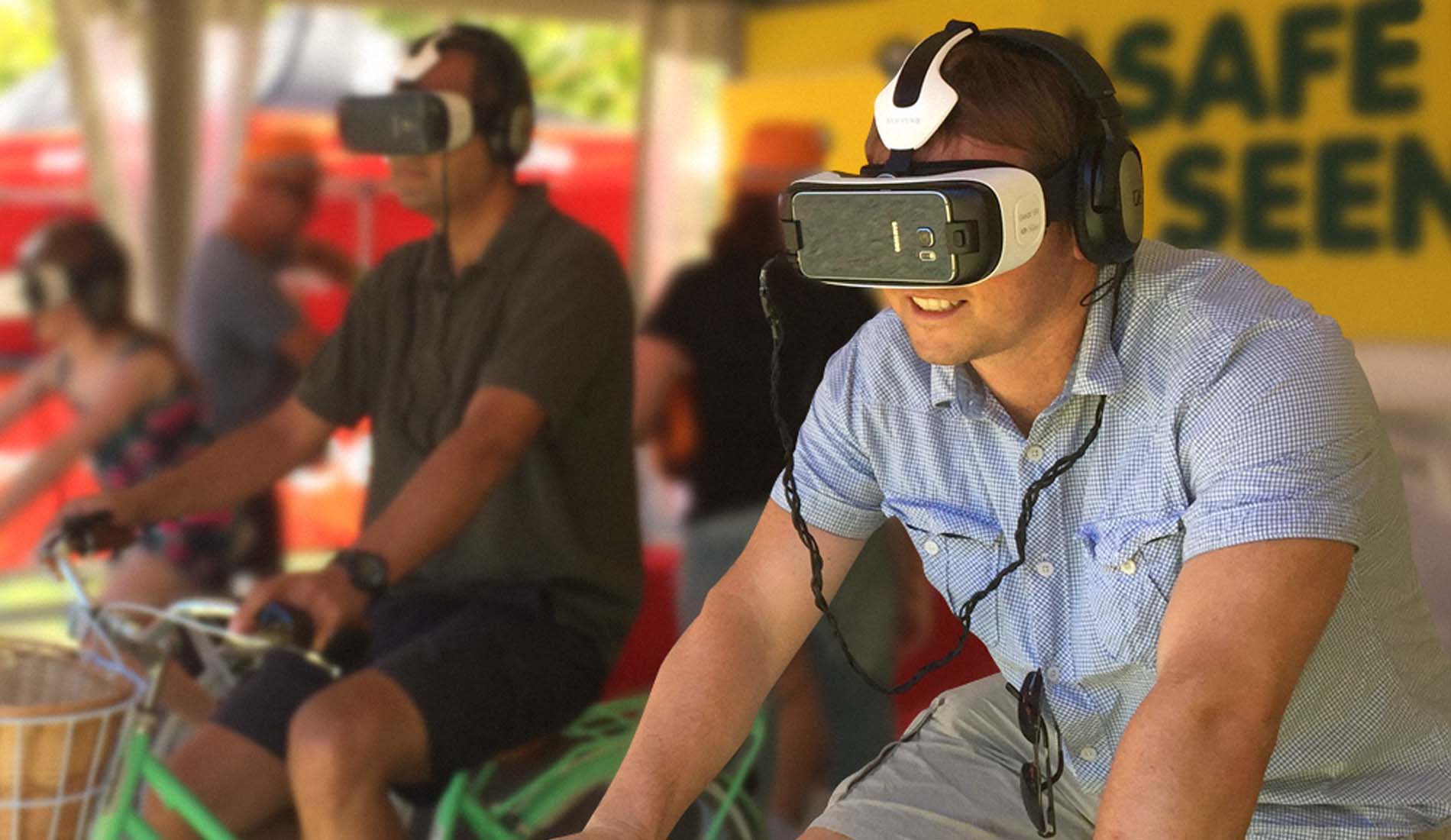 Fusion have partnered with the Motor Accident Commission to bring a virtual reality experience to the Tour Down Under 2016. Jump on a stationary bike, slip on the virtual reality goggles and take an exciting virtual ride with dual Olympic gold medallist and eleven time world champion cyclist Anna Meares. It’s so real you'll feel like you're actually there.

Experience three fun and informative riding scenarios. In the first two, you'll accompany Anna on scenic journeys around Adelaide as she explains key urban riding safety tips. Then strap in for an exciting race around the velodrome on Anna's own bike, where you'll experience what it's like to be a world class athlete!

The MAC Let's Ride VR booth is running until Sun 24 Jan at the Adelaide City Council Tour Village in Victoria Square, Adelaide. Visit Stand 50 from 12pm until 5pm for the ride of your life. 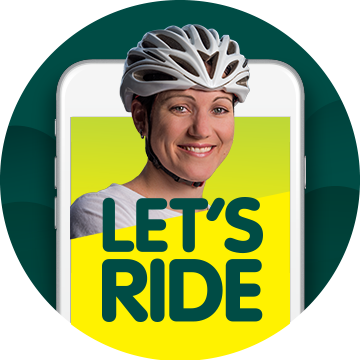 Let’s Ride on your phone

If you can't make it to the Adelaide City Council Tour Village, you can still ride along with Anna in the Let's Ride VR mobile app. Using highly responsive 360 video technology, the app puts the experience from the Adelaide City Council Tour Village on your smartphone. The Let's Ride VR app is free and available now for iPhone and Android devices.

For the most immersive home experience, slip your smartphone into a Google Cardboard compatible headset. These inexpensive and easily assembled headsets make virtual reality attainable to anyone with a smartphone. Simply hold the headset up to your eyes and it's like you're there! Use your own Google Cardboard headset, or pick up one for free from the MAC Let’s Ride VR booth.

Be Safe Be Seen with MAC

The Let's Ride VR campaign is the major event in Motor Accident Commission's 2016 Be Safe Be Seen cycling safety initiative. The campaign seeks to educate cyclists and motorists on the best ways to keep riders safe on our busy roads. Tips for riders include include wearing bright clothing, setting lights to flash at all times and smartly positioning themselves when riding in traffic. 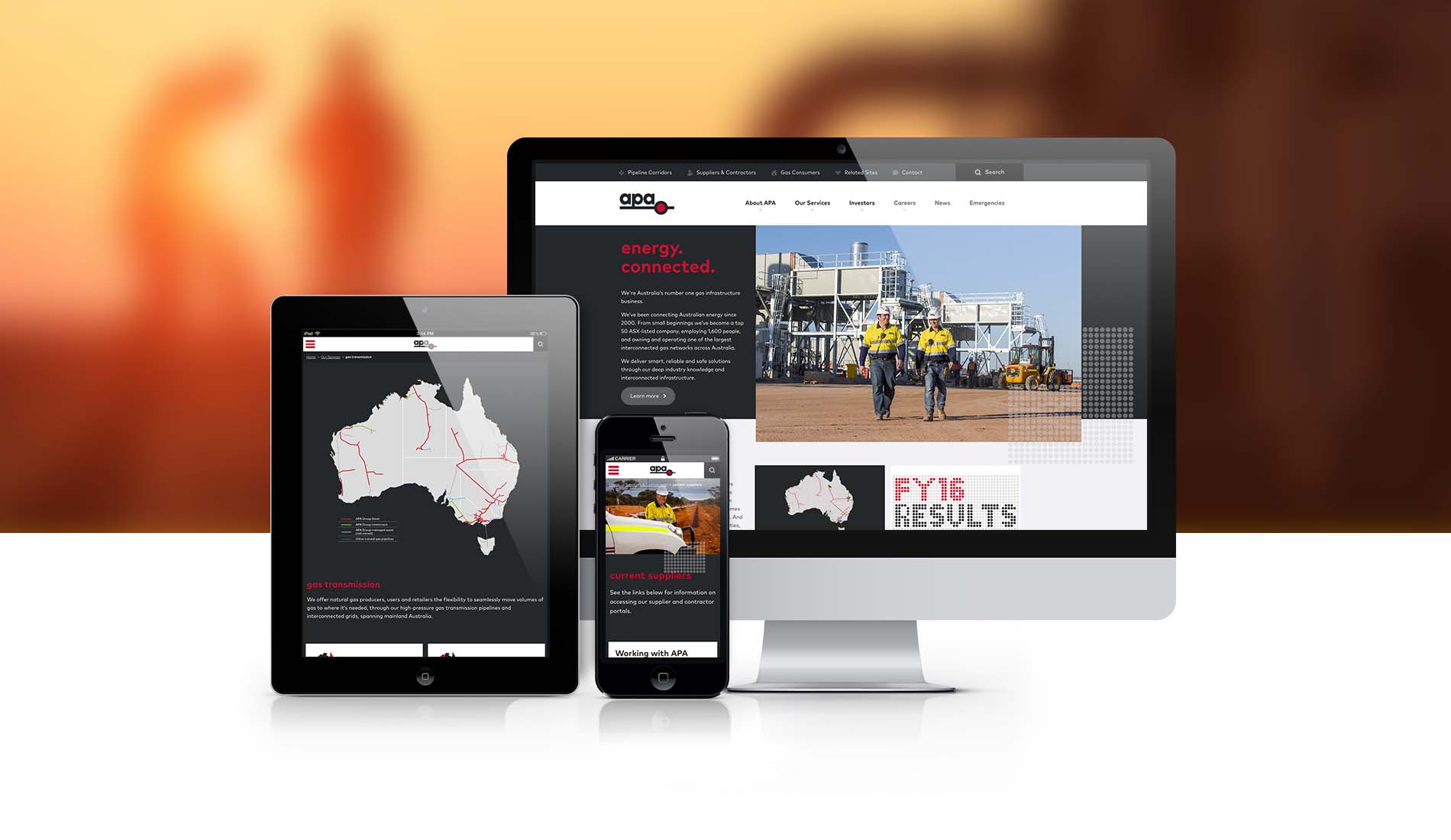