Developing a suite of applications (apps) to be rolled out globally, Arup and Adelaide-based firm, Fusion, are using app technology to significantly streamline the project process.

An iPad app will allow engineers to document and analyse information from site inspections and audits. Over the past five months, the app has been tested by almost 500 Arup staff globally, including engineers from Arup’s Adelaide office who have used it on projects including Adelaide Oval and the Adelaide Zoo.

“It seemed remarkable that in this day and age our engineers were still very much reliant on pen and paper. We’re helping to tackle this, by developing an app that is genuinely useful to the industry,” says Arup’s Digital Innovation Leader, Andrew Maher.

“What’s exciting for our firm, and Adelaide as a city, is how the app is being taken up across our global business … this demonstrates that locally we have the capability to provide advanced, digitally innovative services that are globally valuable.”

Clayton Riddle, a structural engineer who has utilised the app says the app is helping to improve the quality of reporting.

“The inspection application has noticeably improved the way we go about conducting site investigations as we can prepare, inspect, and report on the go,” he says.

“Recently we have been road testing the app on the Adelaide Oval for pre-pour inspections of reinforced and post tensioned slabs, and it has already added great value. Of most benefit, we can assign site observations and photos to a plan, and communicate site issues back to the office directly from the field. Less time is now spent preparing for inspections and completing reports back at the office, so that more time can be dedicated to actual field observations and ensuring the quality of our projects.”

Greg Hardie, structural engineer, says: “It is useful to be able to tag notes directly to a photograph rather than use a note book and camera. When I return to the office it makes the generation of a report and sharing the survey information with the team and client significantly quicker.” 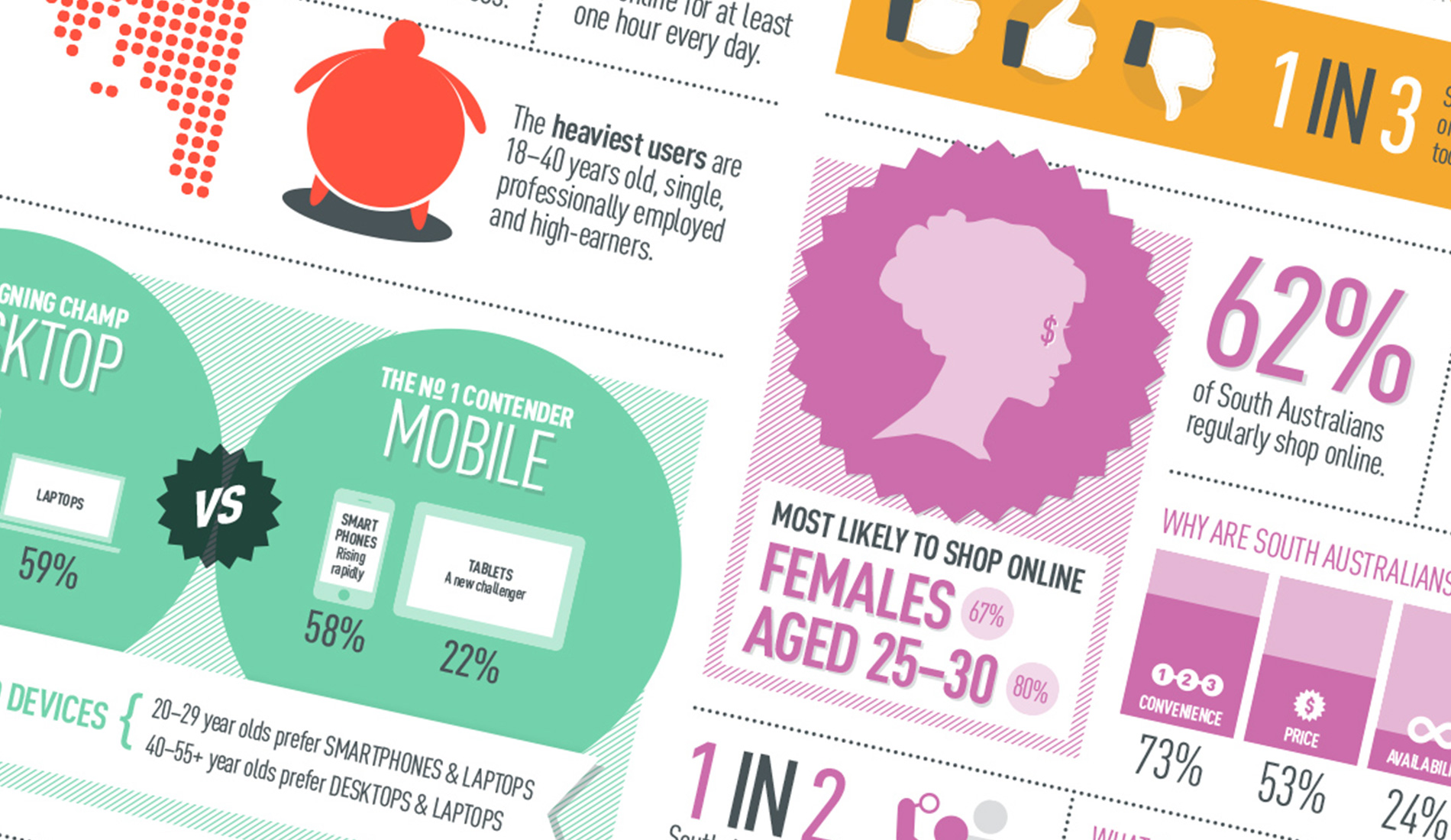