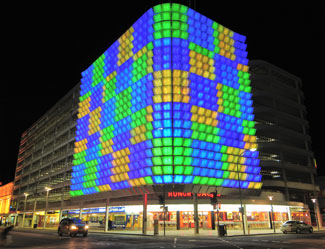 Fusion is excited to announce that the Rundle Lantern won three category awards in the recent 2009 South Australian Architecture Awards. Created by Fusion for the Adelaide City Council, the Rundle Lantern was awarded in the categories of Urban Design, Collaborative design and the prestigious Adelaide Prize.

SA President of the Australian Institute of Architects Tim Horton says the Rundle Lantern is one of the more ambitious urban design adventures initiated by the Adelaide Council.

"For a city that values economy in buildings the light installation on the facade of the seven-storey car park shows the sheer delight that considered whimsy can bring,"Mr Horton said.

And the jury panel agrees,

"the Rundle Lantern has successfully met the community's expectations both physically and emotionally. In screening the Rundle car park (innovative as its design was at the time) the lantern has at once delightfully improved the aesthetic of this important intersection whilst also providing the public with a much sought after outlet for interaction, comtemplation and communication - importantly by day and night."

Fusion is ecstatic that our first major foray into the built form in combination with digital innovation has been so phenomenally successful. We are very proud of what has been achieved collaboratively with the efforts of BB Architects, Space Cannon, Lincoln Scott, Walbridge & Gilbert and the Russell Group.

We would like to thank our client the Adelaide City Council who made the brave decision to invest in such an innovative project. There are now over 15,000 references to the Rundle Lantern online, which demonstrates its global appeal, and the achievement of its goal to place Adelaide firmly on the map.

The Rundle Lantern will now be competing in the National Architecture Awards, to be announced in Melbourne late October. 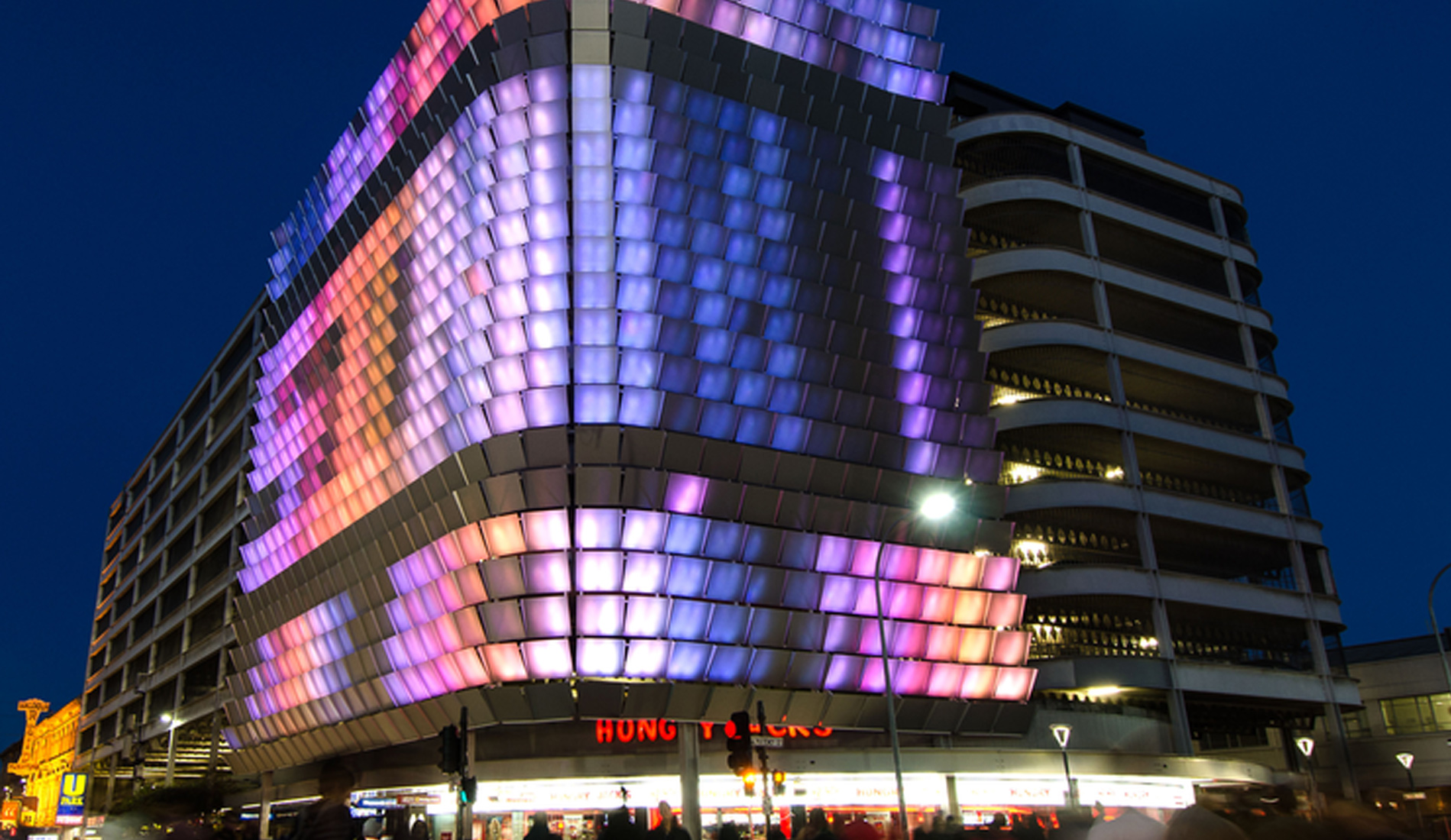 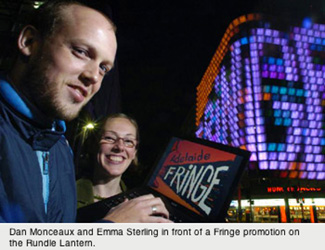