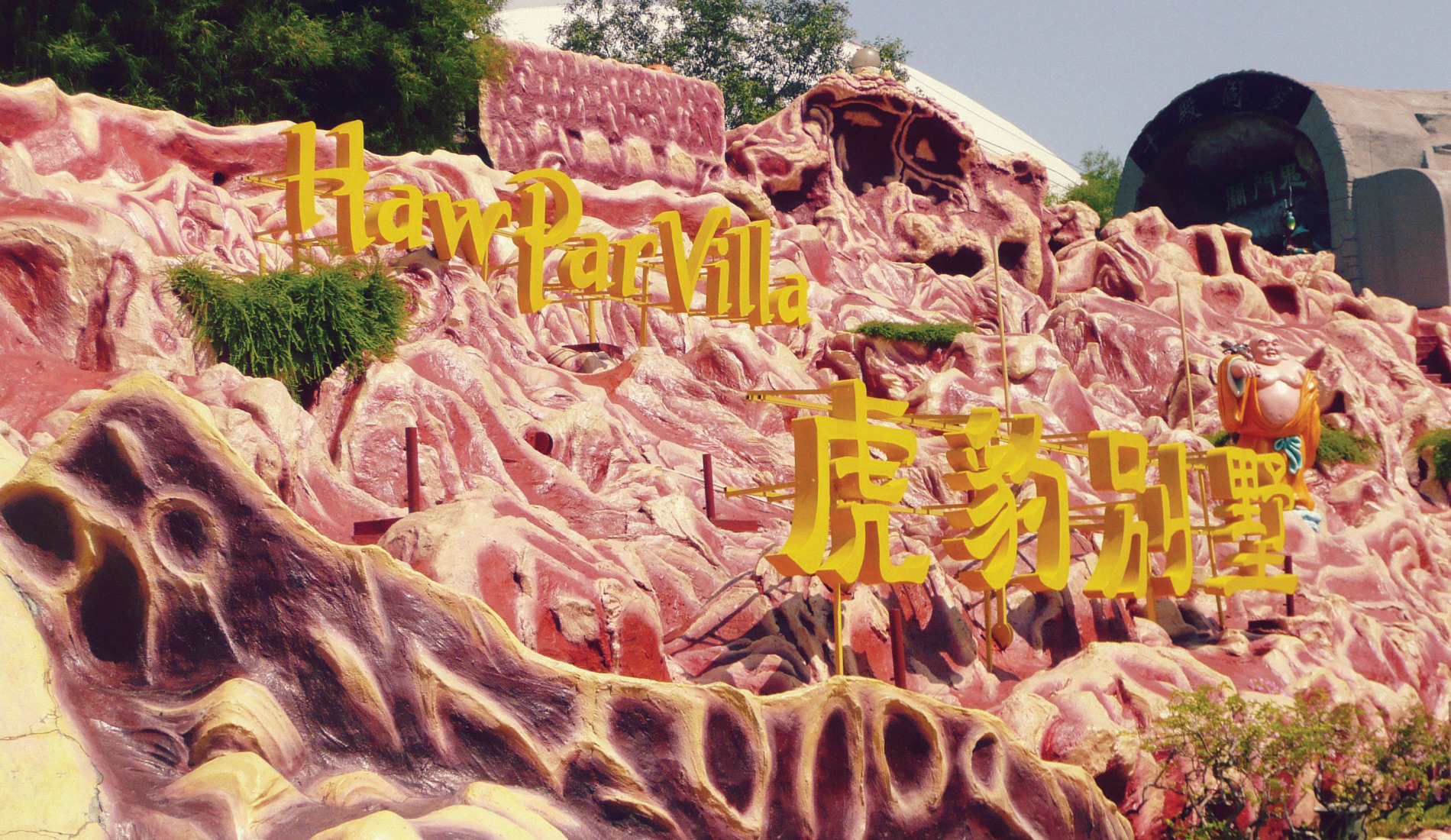 Got a taste for kitsch? Intrigued by Chinese mythology? Wondering what punishments await you in the afterlife for wasting food? Haw Par Villa is the place for you.

This unusual theme park was built in the 30’s by the millionaire inventors of Tiger Balm to teach the public about Chinese folklore and values. You can explore a concrete jungle populated by giant fiberglass dioramas depicting traditional stories, like Journey to the West (AKA Monkey Magic, if you grew up on ABC kids TV in the 80’s). Think half-lobster half-woman creatures, man-sized gambling rats and a giant mountain of what appears to be raw meat. Each statue’s stare is just a bit too blank, their smile a little too wide. Everything is just a little bit off.

Finish off your day-trip by going through The Ten Courts – an extremely graphic series of displays detailing all the torturous punishments awaiting naughty people in the afterlife, with jolly names likes The Hill of Knives. It’s dark, creepy and more than a little disturbing, so maybe leave the small kids outside to feed the turtles for that one.

Nowadays, the park is largely abandoned and in various stages of dilapidation, which only adds to the surreal atmosphere. My partner and I have been twice and each time we were the only people there. There’s rumours that it will be permanently closed and bulldozed, so catch this unique experience while you can. 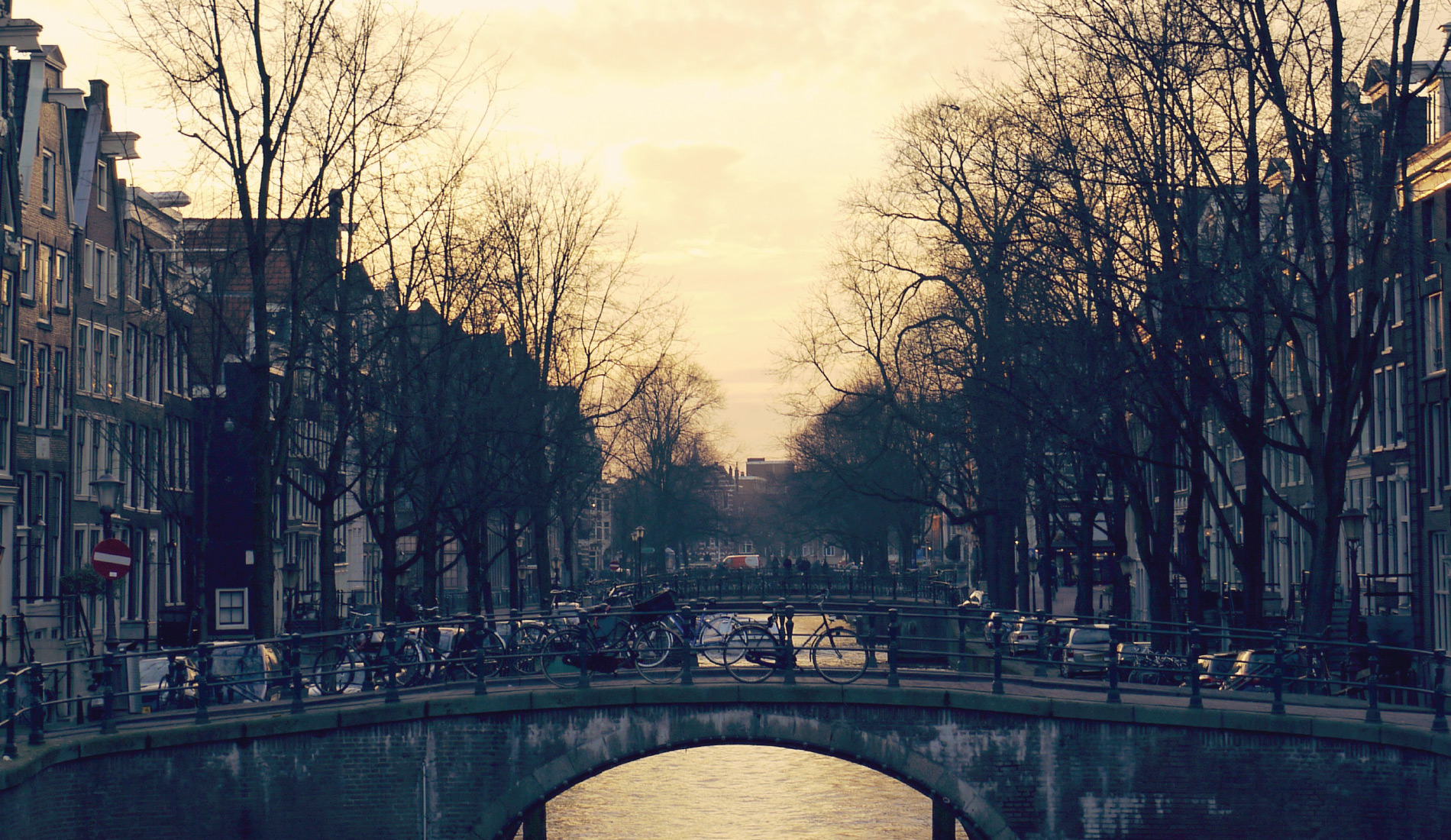 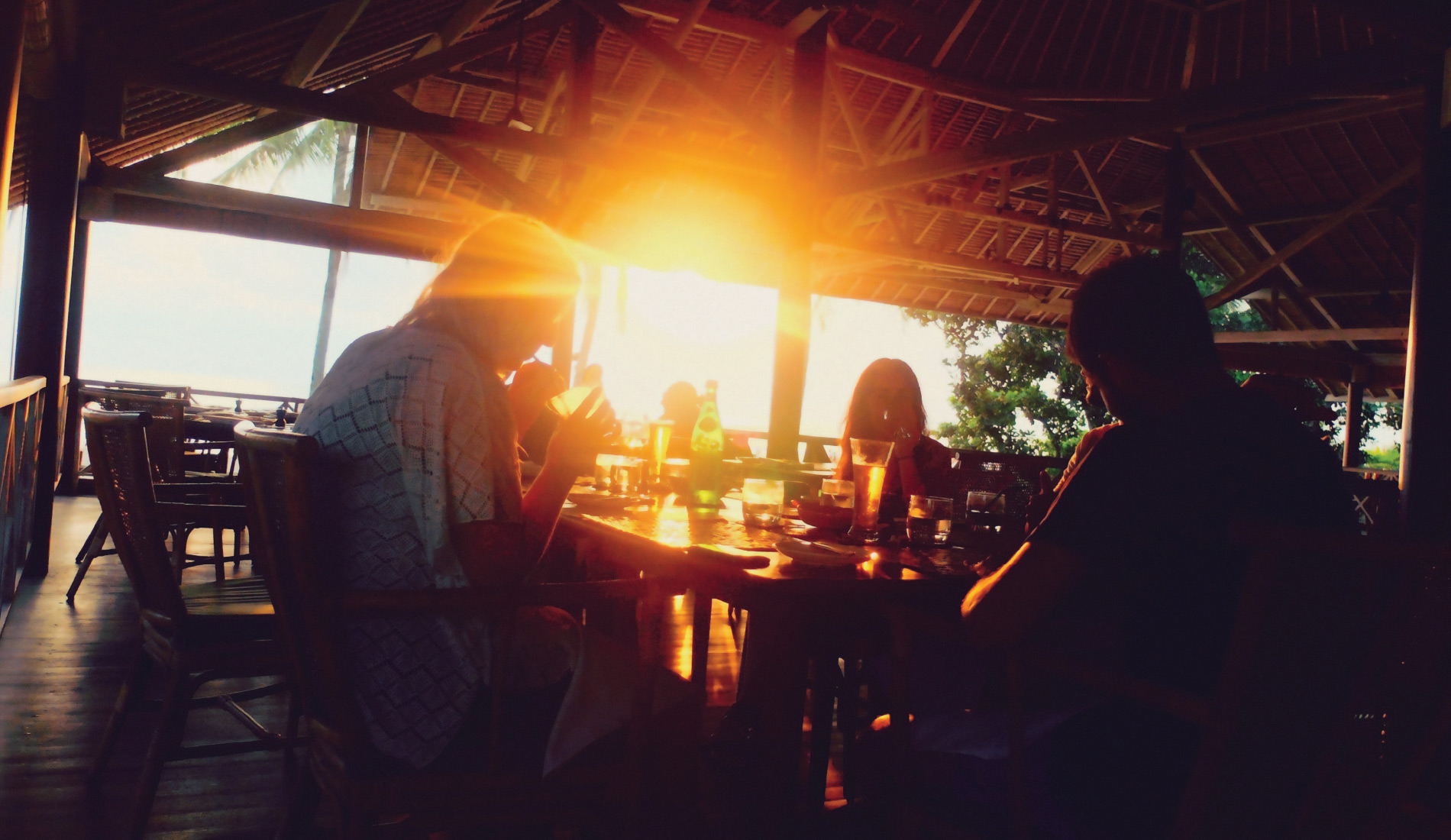