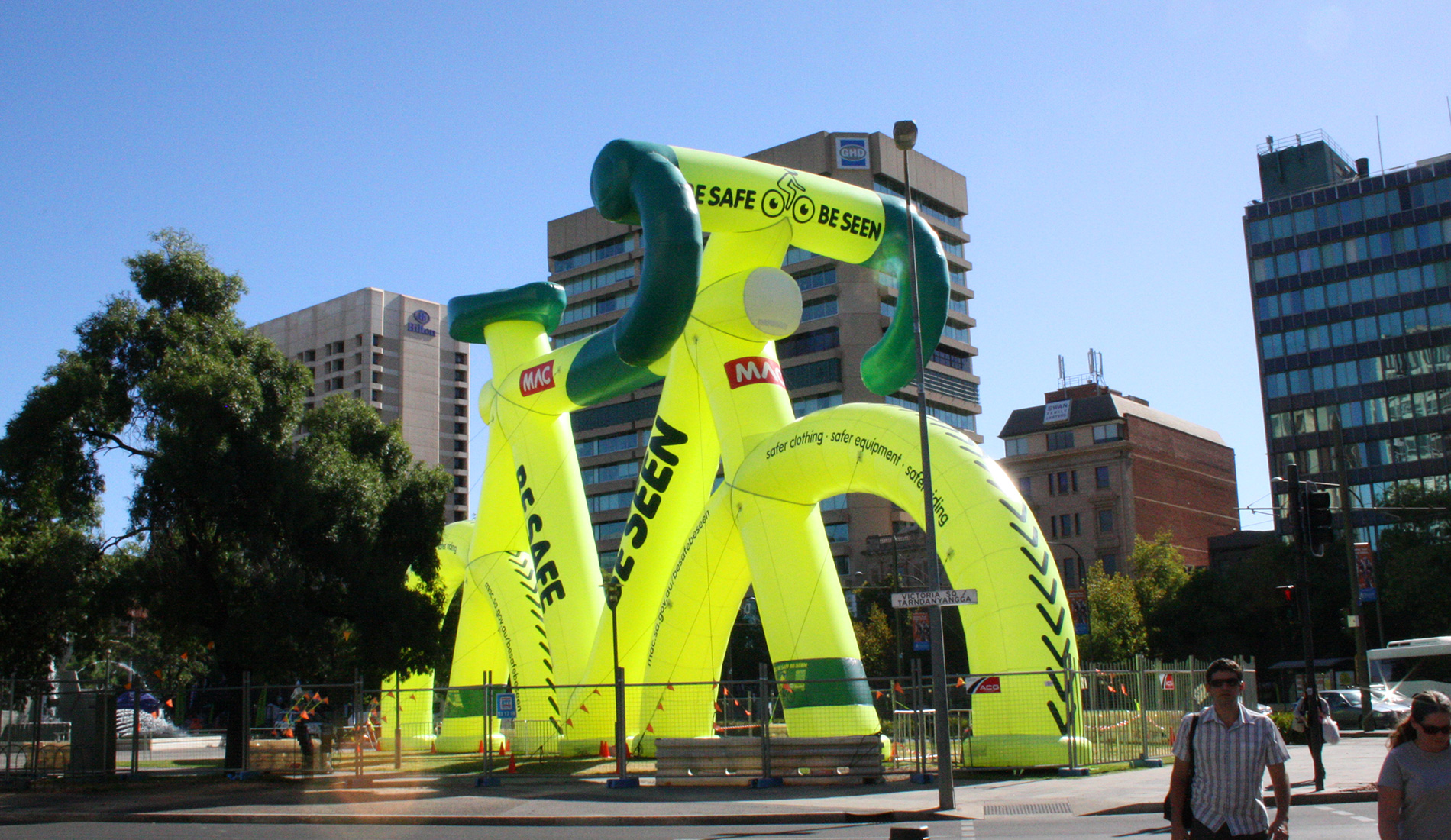 Big things in Australia tend to takeon a cult following. Whether it’s fruit, crustaceans or fish, a surprise in scale can amuse and delight us. To raise public awareness of cycling safety as well as give the Motor Accident Commission a memorable presence at the Tour Down Under Village in Adelaide’s Victoria Square, we created a 40 metre high inflatable fluro green bike.

The big bike is used to promote the Be Safe Be Seen initiative that we created for MAC, which has been running for three years. As a major partner for the Tour Down Under event the Be Safe Be Seen campaign has raised public awareness during the Tour week when more South Australians are pedaling the streets. 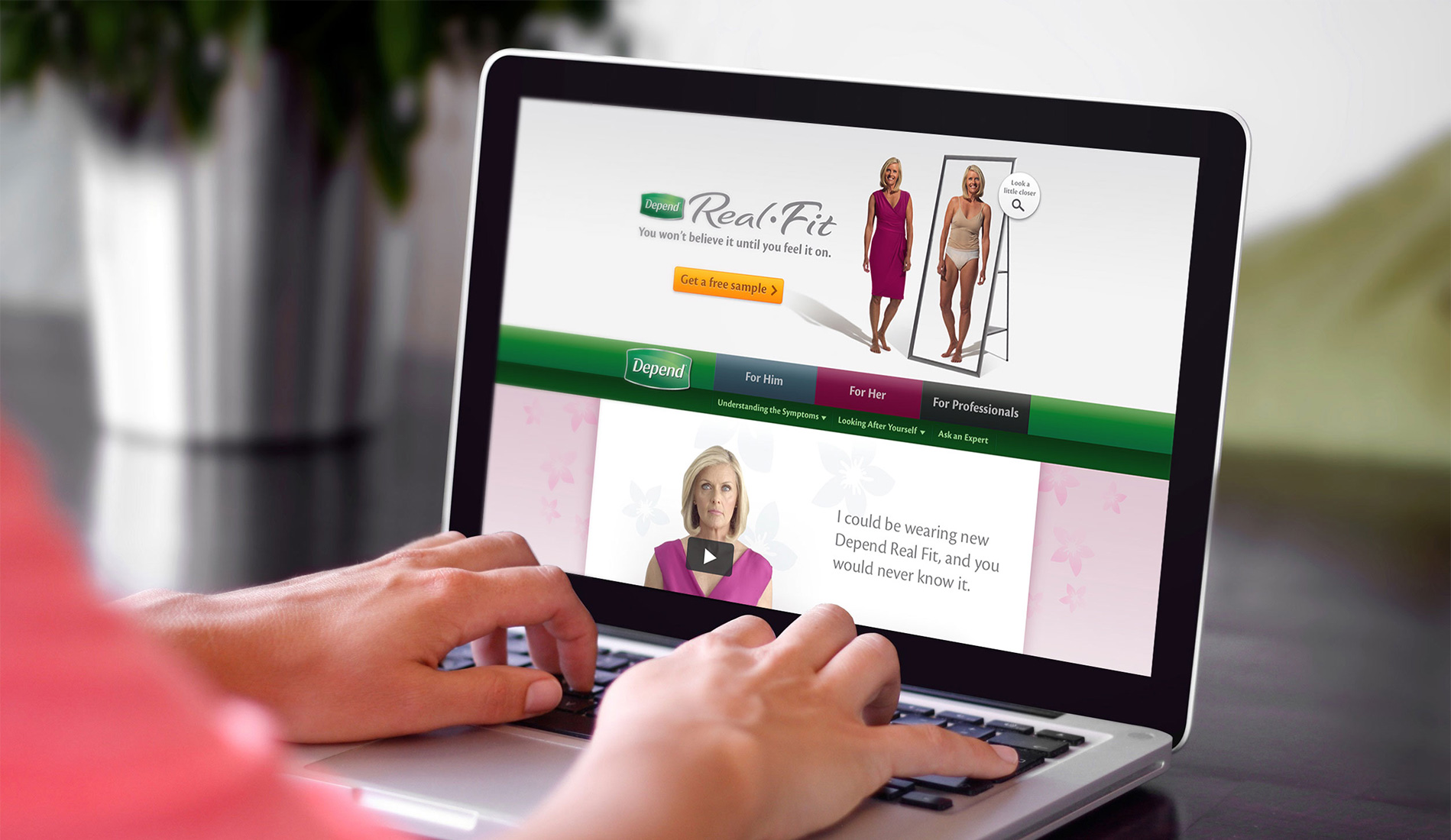