Beat the Big Four - on a Fraction of the Budget 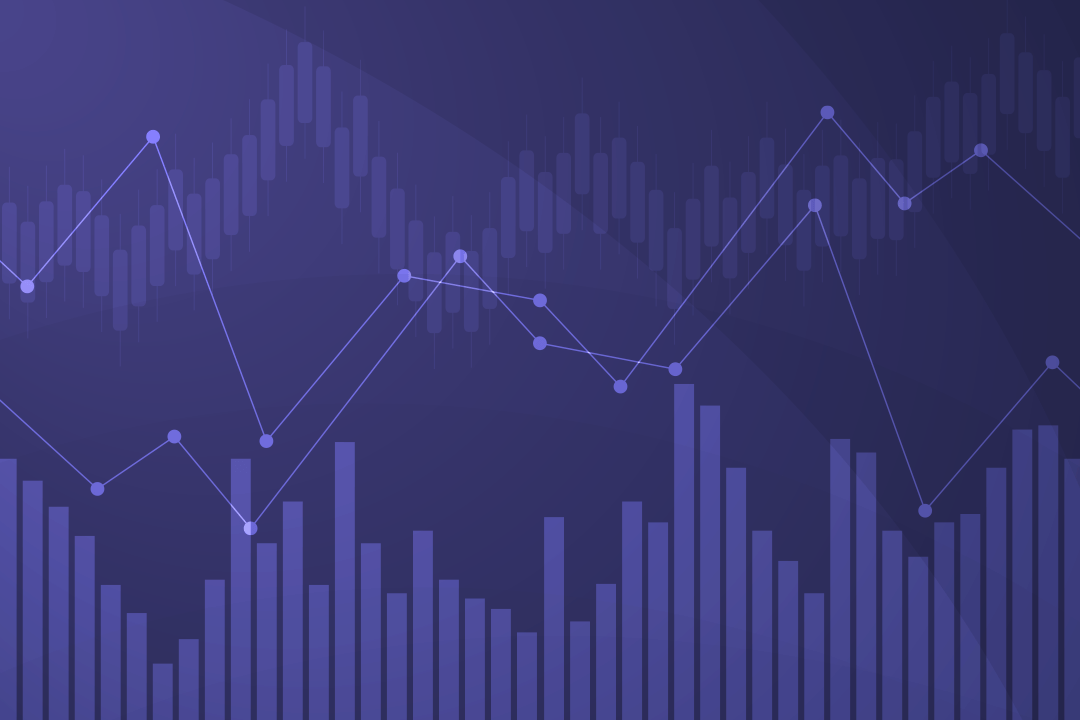 A recent report published by digital agency Fusion and banking tech provider DA has concluded that despite having modest budgets compared to the Big Four banks, Australia’s credit unions and mutual banks are able to have the same depth of features in their mobile banking offering. The key to success? Collaboration.

Dubbed the "Sizable Six", these mutual organisations influence the roadmap of the Fusion+DA mobile banking app through strategy sessions and regular sprints.

The results of the Mobilising Mutuals report came as no surprise to Joff Stevens, Executive Manager – Strategic Marketing of Qudos Bank, following the bank’s upgrade to the latest version of the app. 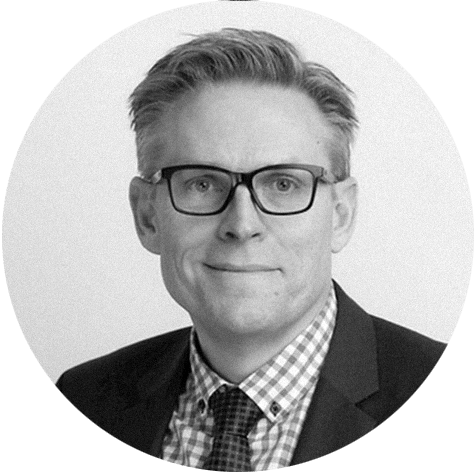 Our mobile app usage has increased significantly since we migrated to the new DA+Fusion app and we've seen the ratings on the app stores increase from an average of 1 star to approximatley 4 stars.

The innovations that the Fusion+DA mobile banking app have brought to the marketplace include must-haves like Apple Pay, giving customers the ability to apply for banking products in-app, as well as an Australian first: the ability for customers to receive an in-app ‘virtual card’ and start transacting instantly, before receiving a physical version.

Damien Mair, director of Fusion said that these innovations are the reasons behind the app’s success.

Our client Beyond Bank Australia has won the Canstar award for Customer Owned Bank of the Year – Mobile Banking three years running with our app. That doesn’t just happen - it’s a testament to the hard work we’ve put into creating features that provide members with a superior digital banking experience.

The Fusion+DA mobile banking app provides a feature-rich customer experience for customers of mutuals across the nation. 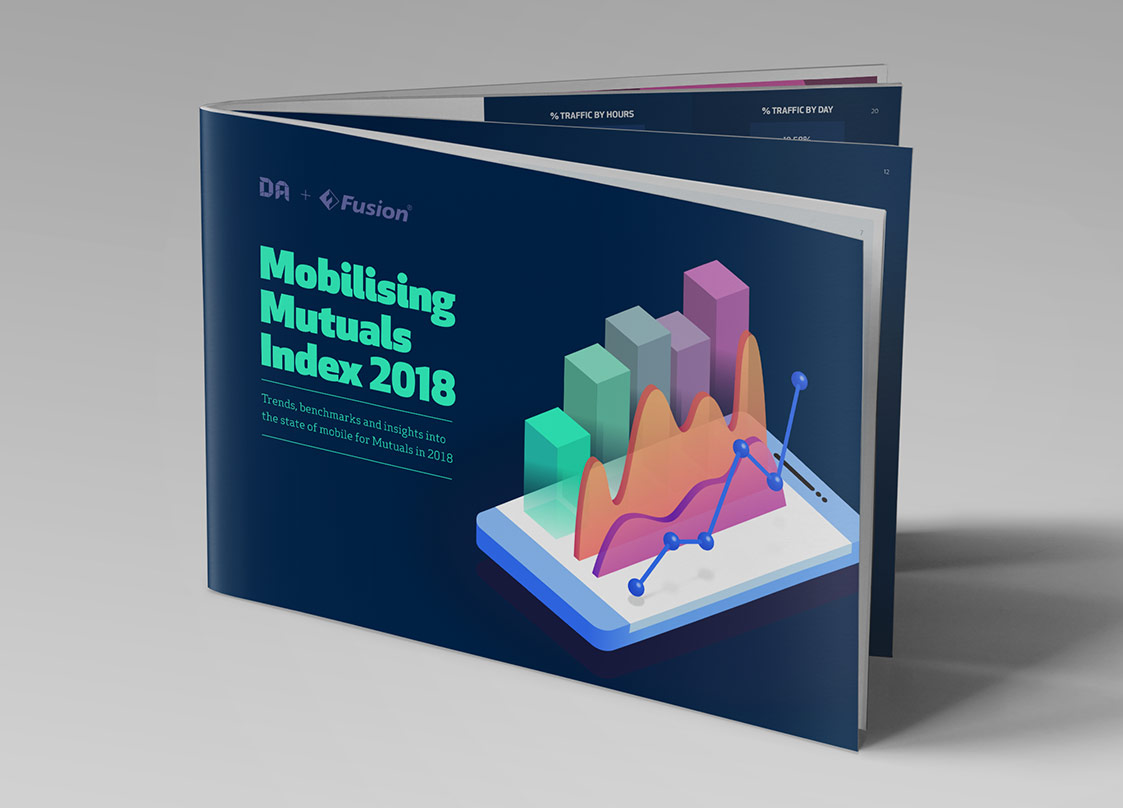