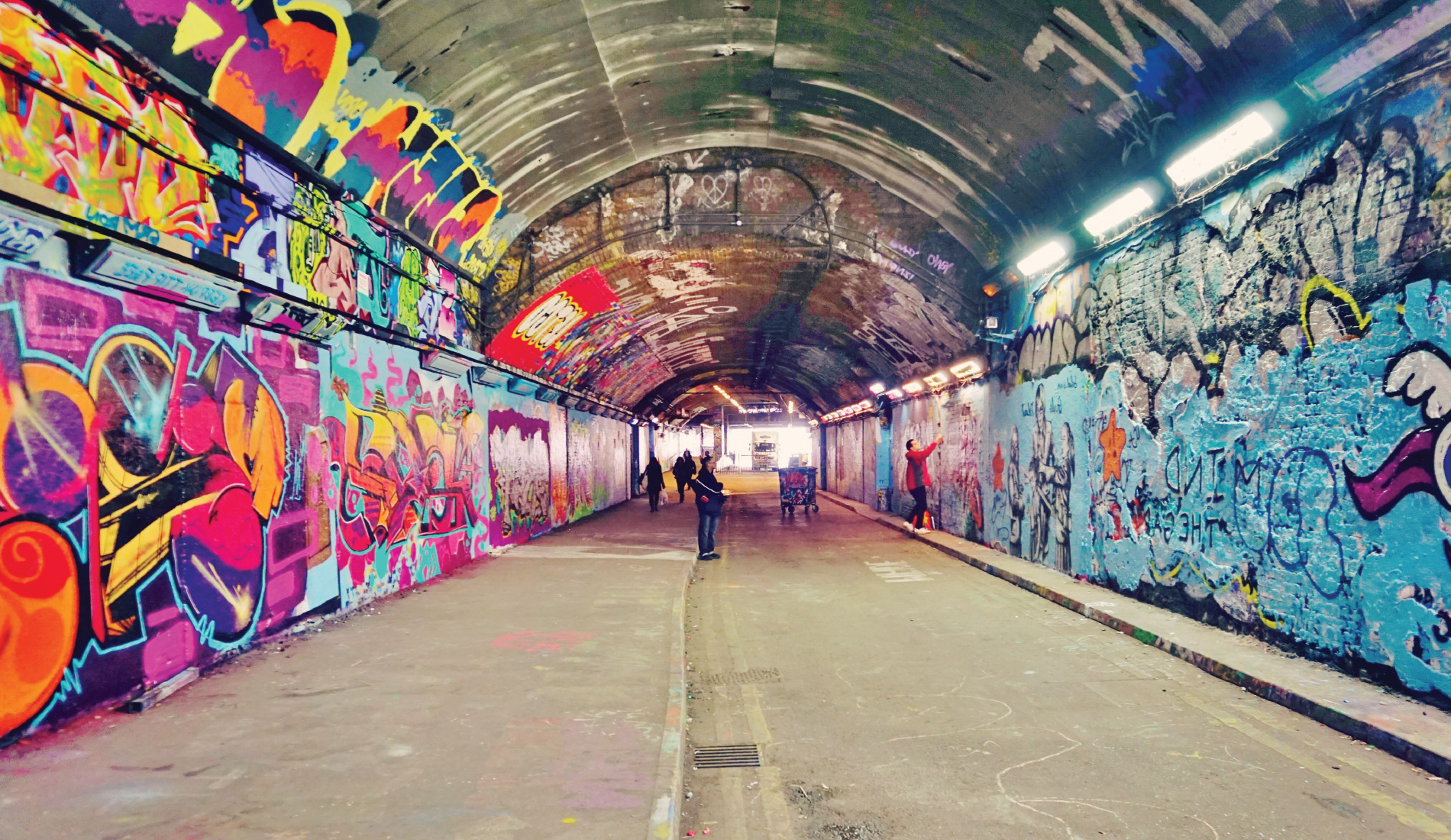 London might be one of the most well-documented tourist destinations in the world, but the old girl still has some secrets up her sleeve. If you’re more Camden than Kensington and more Rolling Stones than The Beatles, take a peek at Leake Street graffiti tunnel. My friends and I discovered this tunnel by accident while heading towards the London Eye. It’s 100% legal to graffiti there, so there were no awkward “we promise not to call the cops” moments as we walked past the artists at work.

There weren’t any Banksy pieces when we went there, but there was something of a shrine to Banksy’s nemesis/mate Robbo (the more underground Banksy. Less mainstream Banksy. Hipster Banksy?). Other artists have their work covered with new creative artwork as part of the natural changing environment of the tunnel but Robbo’s works were left alone. That’s a pretty clear mark of respect in the graffiti community.

The best way to check out Leake Street graffiti tunnel is as part of a big London walking tour. Walking anywhere in London is great because there’s so much history on every corner. You can see beautiful old buildings like the Globe Theatre surrounded by more modern, striking buildings. And that’s not to mention the huge variety of traditional British pubs ready and waiting to soothe your aching feet and thirsty mouth. 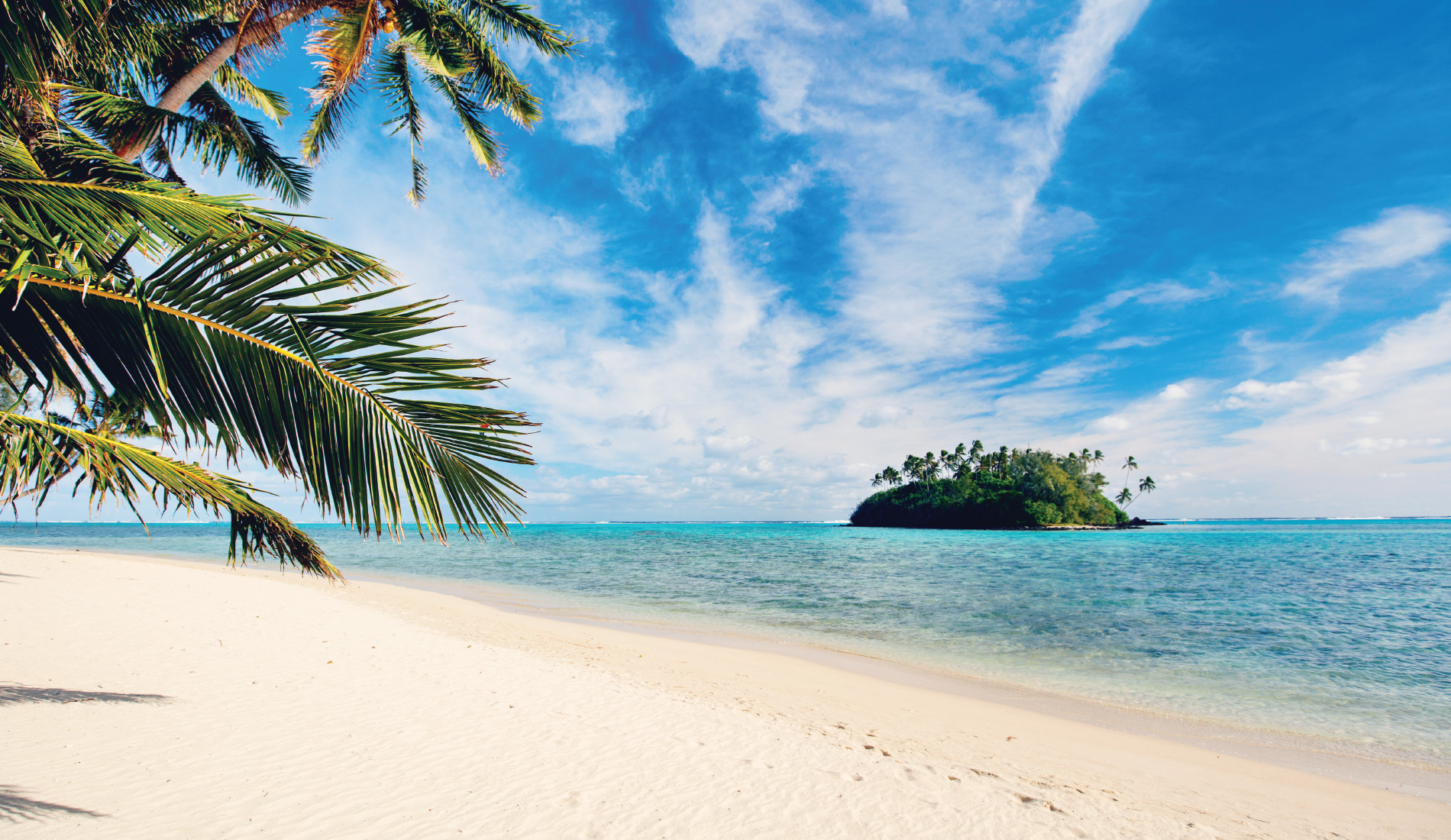 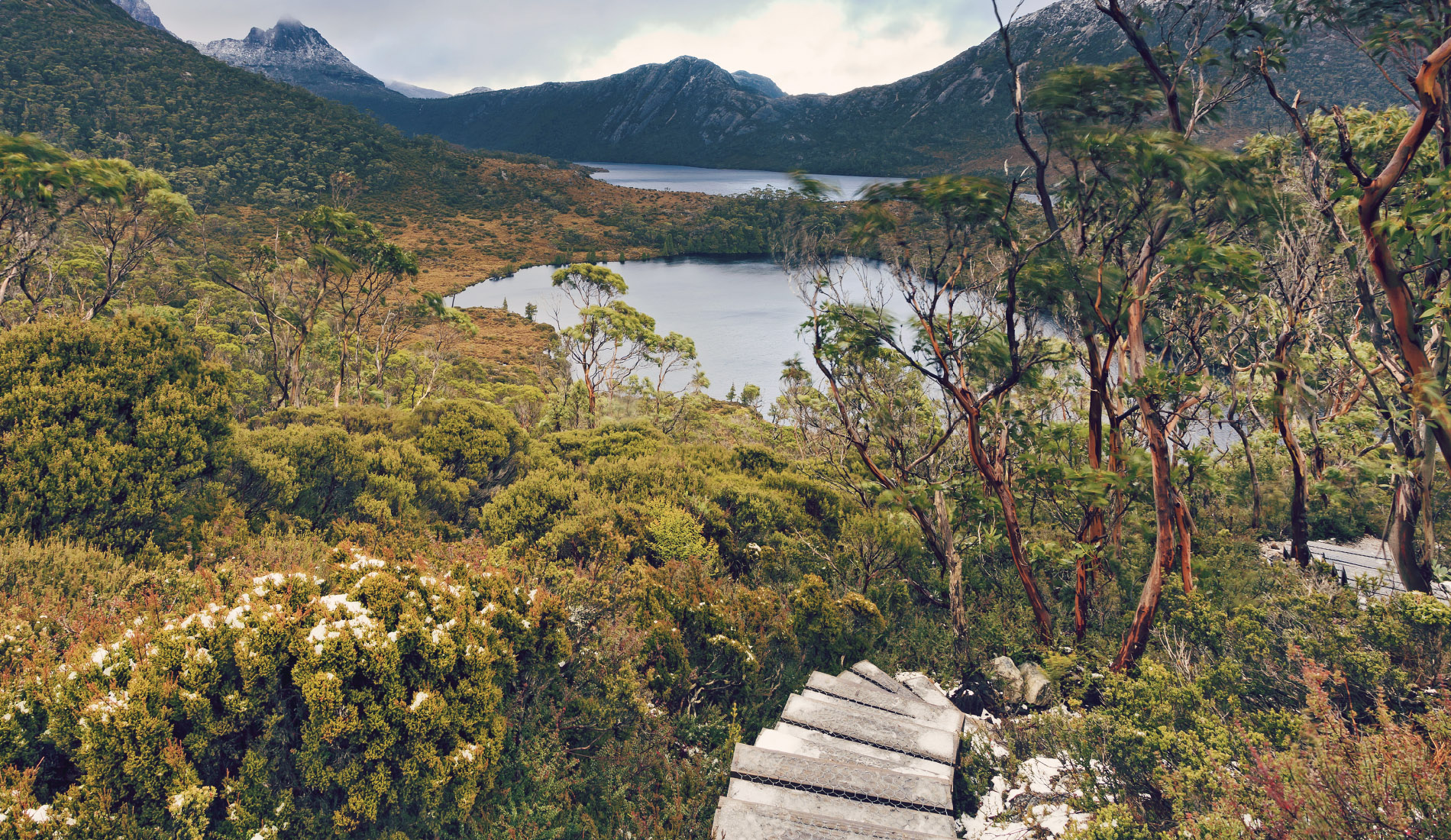